Back to press release

The research of Paul Anastas “is revolutionizing the chemical industry, a key contribution to meeting the sustainability challenge,” says the Prize Jury.

Woodbridge, CT – November 2nd, 2021 – P2 Science Inc., a green chemistry company, is proud to announce that the company’s co-founder and chair of the scientific advisory board, Paul Anastas has won the 2021 Volvo Environment Prize.

The Volvo prize is one of the world’s most respected scientific awards. In a statement released by the Volvo Environment Prize Foundation, Martin Lundstedt, President of the Foundation and Volvo Group CEO, commented: “How we tackle the enormous environmental challenges ahead must be guided by science. That is the reason for the Volvo Environment Prize’s existence. But the Prize doesn’t exist just to tell the scientists: good job. It’s also here to tell everyone else to listen and to act.” 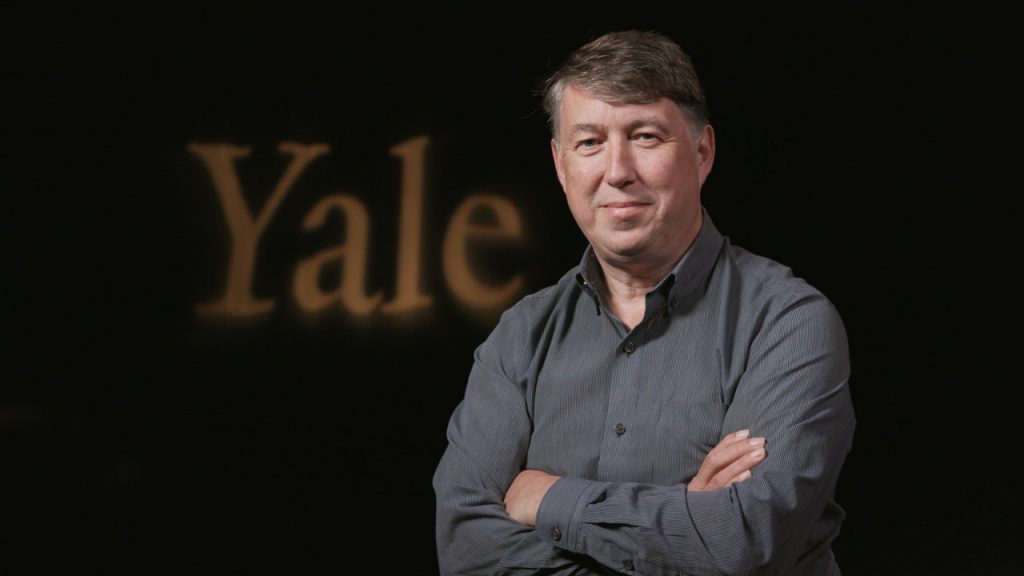 Paul Anastas, widely known as the “father of green chemistry,” set about to change the unintended consequences of chemistry early in his career as a staff chemist in the US Environmental Protection Agency. He co- founded the Green Chemistry Institute and later served as an advisor in the White House and chief scientist at EPA. Professor Anastas is currently Director of Yale University’s Center for Green Chemistry and Green Engineering. He is also a valued member of the scientific advisory board of P2 Science.

Says the jury of the Volvo Environment Prize Foundation: “Paul Anastas’ research is revolutionizing the chemical industry, from fundamental reaction methods to applications as diverse as processing foods and producing green hydrogen.”

About the Volvo Prize

The Volvo Environment Prize has for 32 years been awarded annually to people who have made outstanding scientific discoveries within sustainability. Three of the laureates have later been awarded the Nobel Prize. The Prize will be celebrated on Dec 1. with a live streaming prize ceremony and seminar. For more information, visit www.environment-prize.com

This website uses cookies to improve your experience while you navigate through the website. Out of these cookies, the cookies that are categorized as necessary are stored on your browser as they are essential for the working of basic functionalities of the website. We also use third-party cookies that help us analyze and understand how you use this website. These cookies will be stored in your browser only with your consent. You also have the option to opt-out of these cookies. But opting out of some of these cookies may have an effect on your browsing experience.
Necessary Always Enabled
Necessary cookies are absolutely essential for the website to function properly. This category only includes cookies that ensures basic functionalities and security features of the website. These cookies do not store any personal information.
Non-necessary
Any cookies that may not be particularly necessary for the website to function and is used specifically to collect user personal data via analytics, ads, other embedded contents are termed as non-necessary cookies. It is mandatory to procure user consent prior to running these cookies on your website.
SAVE & ACCEPT